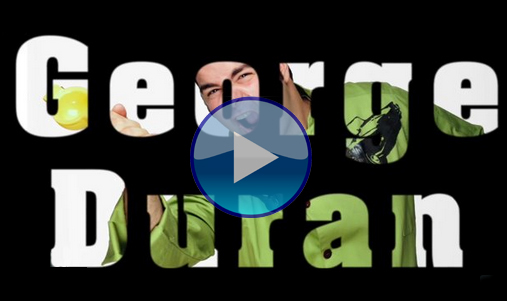 "The road to happiness lies in two simple principles: find what it is that interests you and that you can do well, and when you find it, put your whole soul into it -- every bit of energy and ambition and natural ability you have." 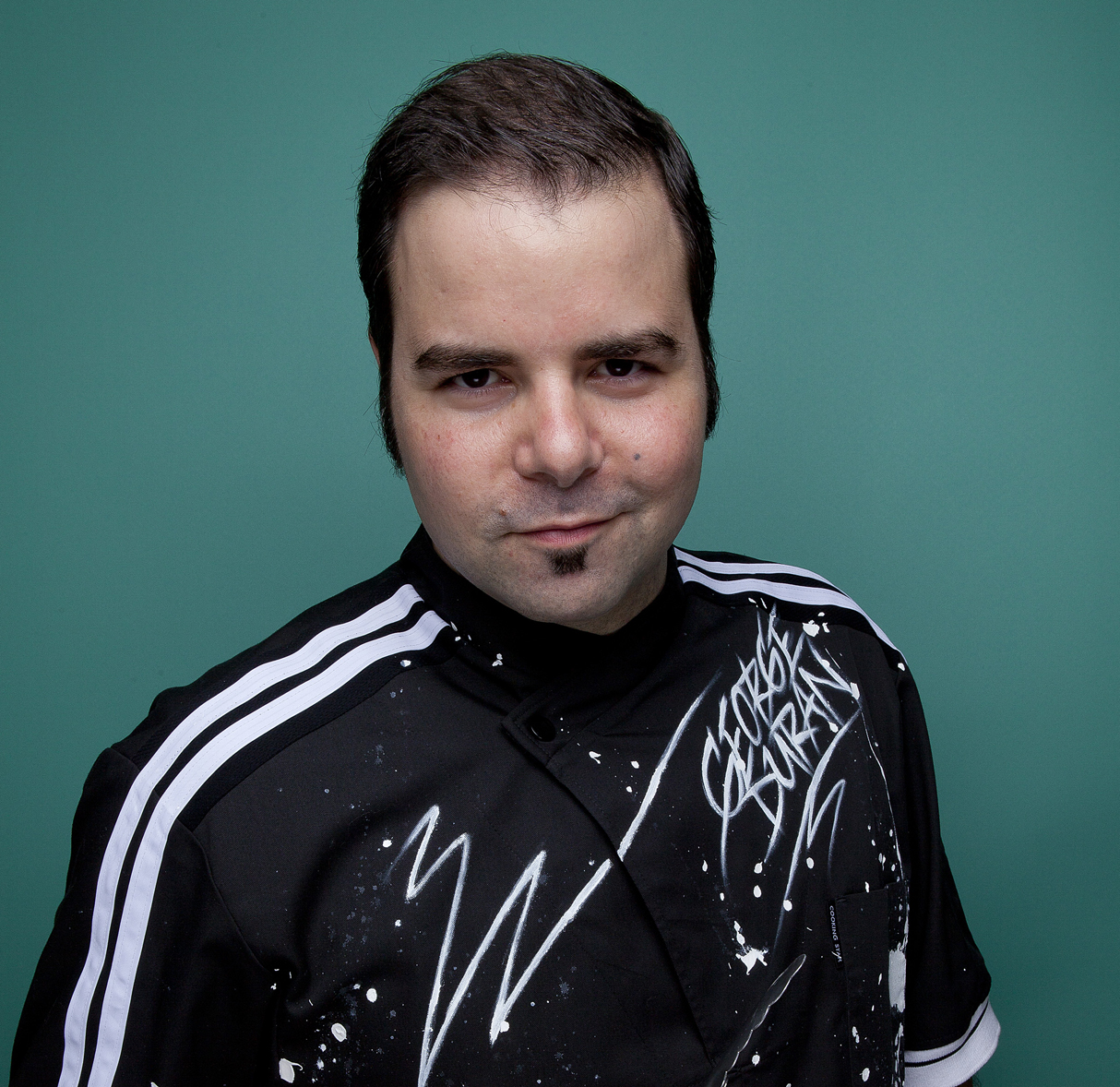 a passion for food, funny-side up!

George Duran is a chef and entertainer. Author of Take This Dish and Twist it, known for his Food Network show Ham on the Street and most recently host of TLC’s Ultimate Cake Off. He’s appeared as guests on NBC’s Today Show, CBS This Morning, The Wendy William Show, the Dr. Oz Show, The Nate Berkus Show and many others.

Born and raised in Caracas, Venezuela by Armenian parents, George attended  NYU where he commenced his all-out assault on a career in radio and TV production, culminating in 1996--with an award for Best Radio Talk Show at the National Association of College Broadcasters for his work hosting HYE Time Radio show on WNYU.

Post college, Duran continued to follow his Radio Muse, working as an on-air personality for comedy segments at WPLJ-FM in New York. He moved on to WABC radio in 1999 where he produced and performed more comedy sketches.

2002 proved to be an important year for Duran.  Since man cannot live on care packages from Mom alone, George had been busy honing his own culinary skills—and found his hobby gradually turning into a full-blown obsession. One he would follow to Paris, France, where he attended culinary school at the Ecole Superieure de Cuisine Francaise, Groupe Ferrandi. While attending school, Duran created and hosted in French a culinary show called Pop Cuisine on France’s Cuisine TV network. His unpretentious, quirky culinary style was a hit—garnering Pop Cuisine a nomination for a 7 d’Or (French Emmy) for Best Cable Show as well as a 2003 Silver Grape Gastronomic Award. George even broke into the world of print, teaching Gallic “lads” a few culinary tricks with his column in the French edition of FHM magazine.

In 2005, Duran returned to New York, taking his career as a TV Chef to the next level—creating and hosting Food Network’s popular Ham on the Street.  A couple years later Duran expanded his presence on the network, hosting The Secret Life of…, a light hearted exploration of the history of the foods we love.

In October, 2008, George’s first book, Take This Dish and Twist It hit bookstore shelves and by 2010 George was asked to join TLC’s prime time line-up by hosting Ultimate Cake Off where the nation’s top cake artists compete against each other to build the ultimate cake.

Currently George Duran hosts culinary segments with The Better Show and All Recipes.com. 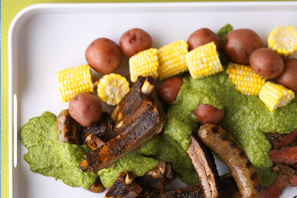 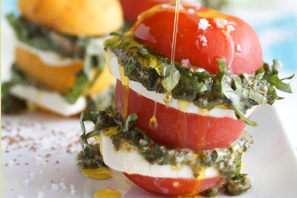 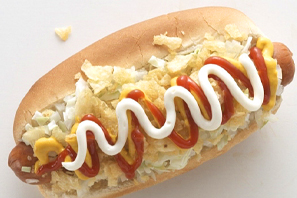 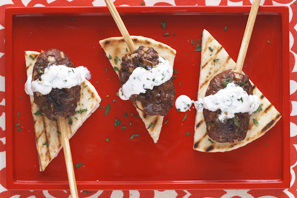 Being of Armenian extraction, possession of the “grilling gene” is practically a birthright. From chicken to shish to loole and beyond, it’s a kebab-crazy culture—and through natural selection, our grilling pride—and prowess—grows with each generation. Maintaining this prowess, however, can be a problem for those of us who call an apartment building home. But when it comes to Summer foods and grilling, I don’t let anything—or anyone—stop me. 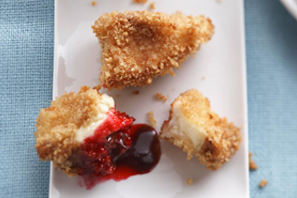 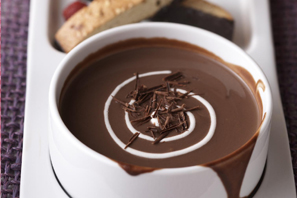 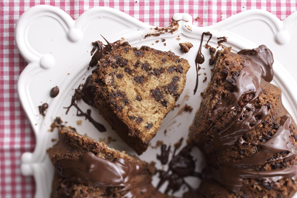 People always remember their first kiss, their first love, their first broken heart. These are indelible memories that help shape who we are and how we see the world. But for some of us, there are other, similarly unforgettable firsts. Moments that, while not necessarily as poignant, exert an equally powerful influence upon this journey we call “life.” For me, one of those moments is unquestionably... my first sugar high. 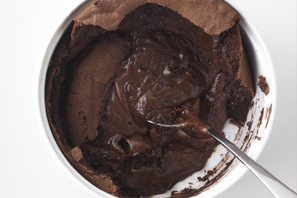